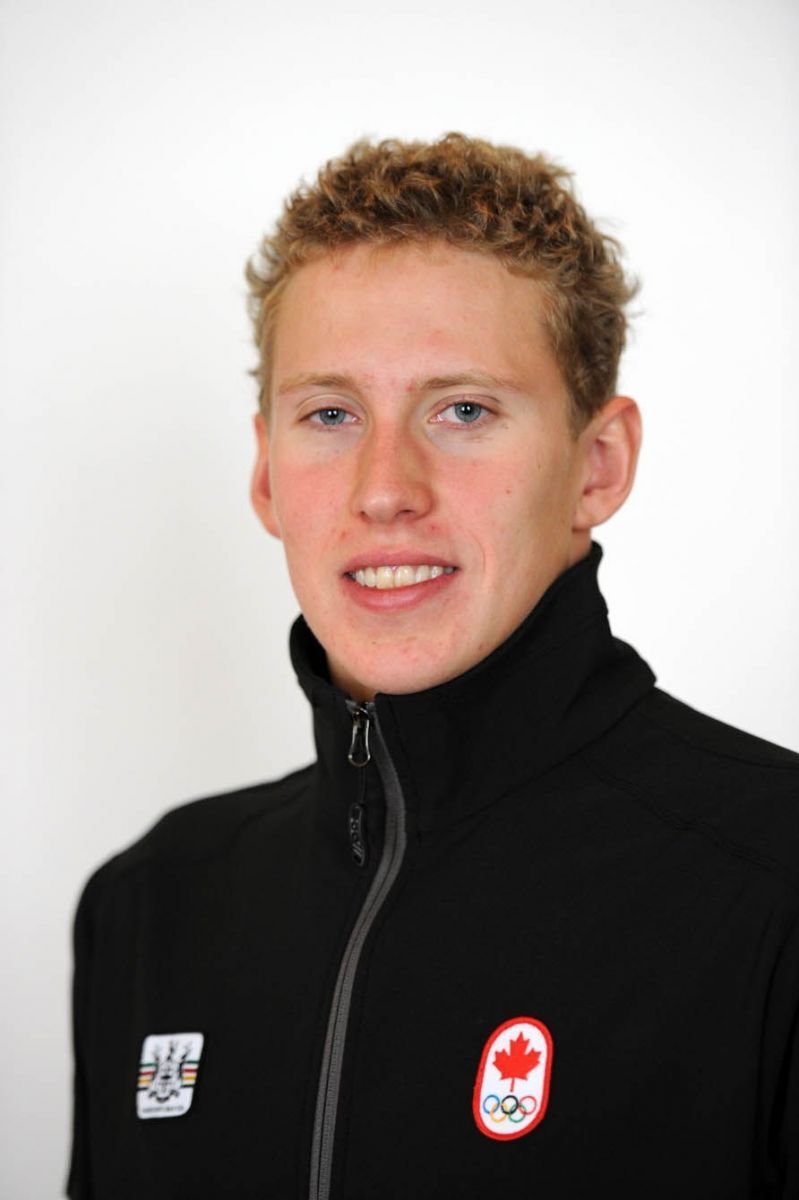 Alec started his swimming days with CRKW back in 2004 and in eight short years would see himself onto the Canadian Olympic team.  Alec, who is original from Cortes, made his way onto pool deck back in ’04 and those who say him say he immediately showed rapid growth and moved up the ranks of the club.  In 2008/2009 season Alec and his coach got an offer to join the National center in Victoria and the two made the move down along with some other team mates to help make the transition onto the international swimming scene.  The move for Alec to the center, while maintaining consistency with his coach, proved fruitful when he made the Olympic team in 2012.

Taylor Padington swam with CRKW from 2004 to 2009 before joining her coach and teammate down in Victoria with Island swimming and the High Performance Center there.  Taylor would finish her age group swimming career in Victoria while qualifying for the Junior National team in 2012 and attending the Junior Pan Pacific Championship in Hawaii as a National team member.  Taylor went on to accepting an athletic scholarship with Boise State University where she swam throughout his post-secondary days while rejoining her age group club CKRW in the summers and once again competing as a Killer Whale. 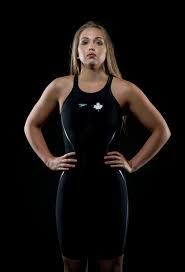 Mackenzie Padington is our most recent alumni to make the jump onto the National team.  Mackenzie competed with CRKW from 2005-2015 before following her sister’s footstep and making the jump to swim with the National Center in Victoria.  Mackenzie joined the Next-Gen program at the center and under the tutelage of Brad Dingey and Ryan Mallette made big strides forward and qualified for last year Senior National team attending the World Championships in Budapest.  Mackenzie is currently swimming with the University of Minnesota with an athletic scholarship and is looking to make her next National team this coming August while competing as a Killer Whale again.